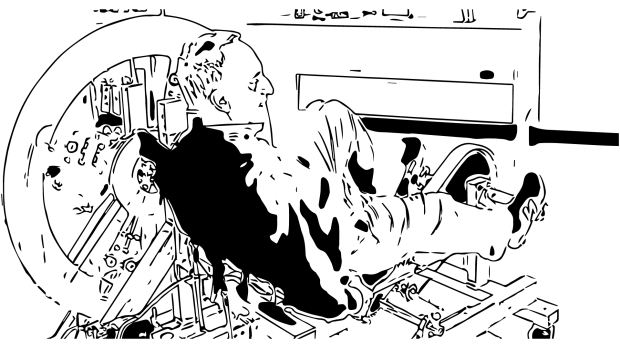 If you are reading this through a computer screen, which is very likely to be the case, it means that electricity plays an important part in your life. At this point in our evolution, that is the case for the great majority of us. Unfortunately, not all of us have access to it on a regular basis, or even worse some of us don’t have access to it at all. To be a bit more specific about it, according to World Energy Outlook‘s 2015 report, the rate of electrification for the entire population of the globe is at 83%, meaning that approximately 1,2 billion people do not have access to electricity. If you stop a moment to think about this, things begin to be put in a more wider perspective, and perhaps our day to day problems will shrink for a second, enough to have a moment of clarity.

Even the more privileged, depend on a constant and sufficient amount of income to benefit from this wonderful technological heritage. There is a considerable amount of people who live from paycheck to paycheck, and to which this modern commodity isn’t that easy to sustain. There are also growing numbers of people who wish to live “off the grid”, something that will prove to be a serious problem, if you don’t own the resources to either invest in expensive equipment which will require maintenance as time goes by, or to pay a lifetime worth of electricity bills.

But let’s not get so sad about it this time around, this time is not about problems. This time is about solutions. This time is about a positive outcome of things. There are still people in the world who think about solutions, generous people who do not wish to keep them for themselves or to make a profit out of it. There are still people who see the world in the grand scheme of things and that are making the right choice for all of us. So is the story of Manoj Bhargava, “an Indian American businessman and philanthropist” so says Wikipedia, but I think there is more to him than just that.

He is known as the creator of the “5 hour energy drink“, something that I believe will not be the highlight of his career. After the huge success with the popular drink, a product that brought him a net worth of $4 billion, he decides that there are things more important in this life than material gain and pledged as member of the Giving Pledge campaign, saying he is dedicated to give 99% of it away.

In the mean time he plays around in his Invention Shop, as he calls it, and comes up with inventions like the Free Electric, “a machine that gives people the power to generate electricity themselves – pollution free. The machine is small, light and simple. Here’s how it works: A person pedals a hybrid bicycle. The bicycle wheel drives a flywheel, which turns a generator, which charges a battery. Pedaling for one hour yields electricity for 24 hours with no utility bill, and no exhaust, no waste.” So, then comes the big question: When and where can I buy Free Electric?

“We intend to have two versions of the bike. For people in poorer countries, the bike will be intended just for electricity generation, so it will be priced quite low ($0 – $250 US). Manufacturing for that version will take place in India beginning in early 2016. For people in richer countries, the bike will have a few more bells and whistles, including a lithium-ion battery and more aesthetic features, and will be priced based on the market (likely $1,200 – $1,500 US). Manufacturing for that version will begin in February or March 2016 in the United States. For every bike we sell in a rich country, one bike will be given to someone in a poor country. When pre-orders become available, we will make that announcement first to our volunteers who signed up prior to December 1, 2015, and then to all others who volunteered or signed up to receive updates.”

Check out the full list of FAQ‘s if you have more questions.

This is just one of the inventions that came out of his Invention Shop, which brought sustainable solutions for problems like water, energy and health. They even made a documentary about it to inform people so that these solutions end up serving the ones in need. The documentary has a promising title, and you can see it freely on YouTube:

Alex has been active in the software world since he started his career as an Analyst in 2011. He had various roles with a focus on software asset management, data analytics, and software development. He walked in the shoes of an analyst, auditor, advisor, and software engineer being involved in building SAM tools amongst other data-focused projects. In 2020 he joined Licenseware as a co-founder and CEO, with the mission of commoditizing software asset management. View all posts by Alex Cojocaru

We is WEB APE, personal project where we chose to abandon the arrogance of humans and embrace the ignorance of apes.